Overview of Weapons Charges in Texas

Even though Texas is considered a gun-friendly state, there are still plenty of weapons charges that can be brought against you. Some common weapons charges in Texas include criminal trespass while carrying a handgun, unlawfully carrying a weapon, unlawful possession of a weapon, disorderly or deadly conduct, and assault with a deadly weapon. Most of these charges can lead to serious consequences, including large fines and lengthy periods of incarceration. This article will provide an overview of weapons charges, so that if you or someone you love has been charged with an offense, you’ll better understand potential outcomes and why you need a weapons charges attorney in Houston, Texas. 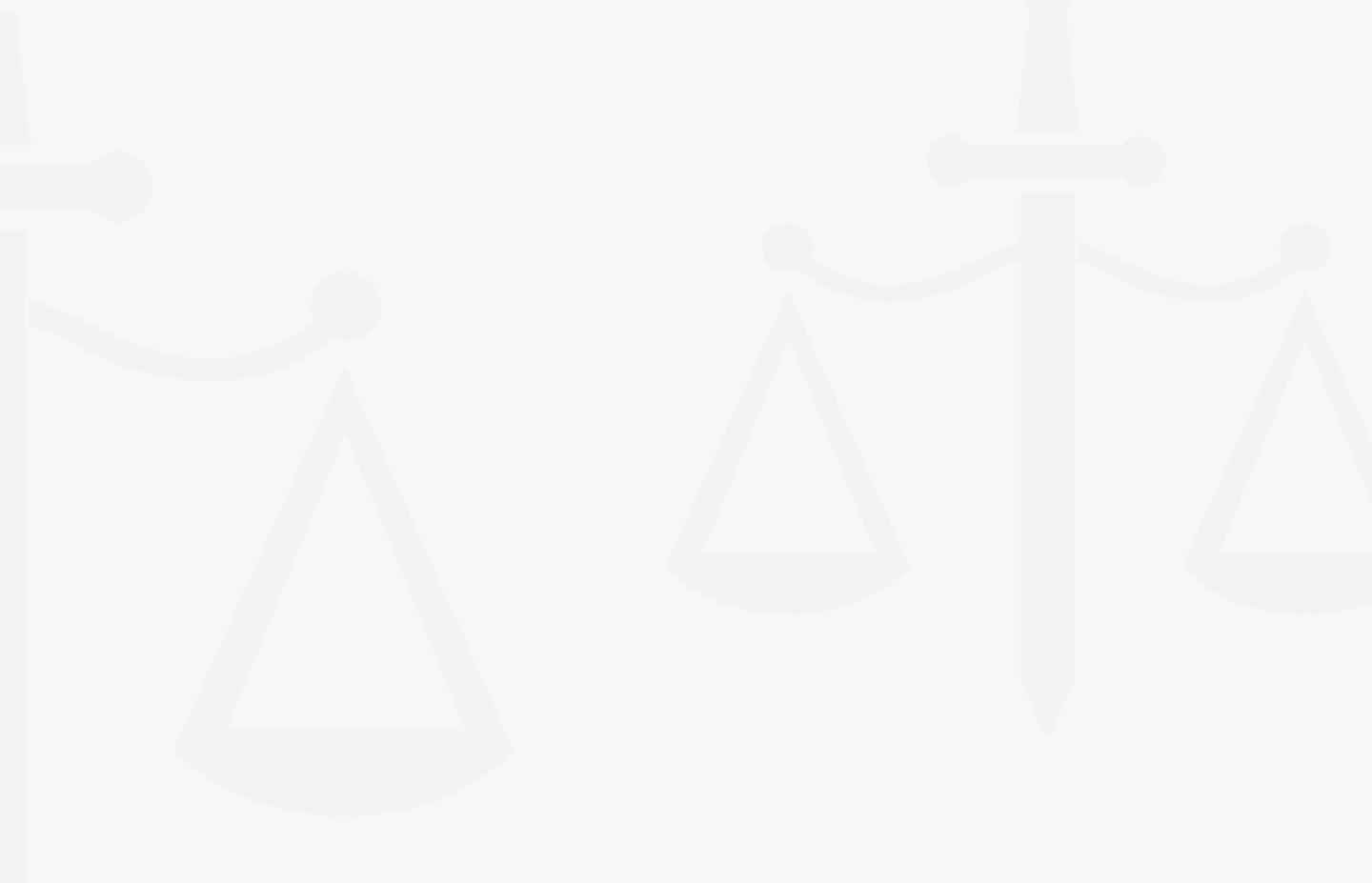 What is Aggravated Assault with a Deadly Weapon in Texas?

An assault can rise to the level of an aggravated assault with a deadly weapon depending on the seriousness of the injury caused or if the device used is capable of causing death. An individual can be charged with aggravated assault with a deadly weapon even if they did not use a firearm but instead a club, knife, or other item intended to or capable of causing serious bodily injury or death. Aggravated assault with a deadly weapon is a Second-Degree felony charge which carries a mandatory minimum sentence of 2 years in prison and a maximum penalty of up to 20 years, and a fine of up to $10,000. It can also be brought as a First-Degree felony depending upon the alleged victim, which would carry a potential sentence of 55 to 99 years or life in prison and a fine of up to $10,000.

What is Considered Criminal Trespass in Texas?

Individuals can be charged with criminal trespass for ignoring a posted warning sign and proceeding to carry their firearm in a prohibited place. This offense is typically a Class C misdemeanor carrying a potential fine of up to $200. However, if you receive personal, oral notice from someone with apparent authority on the premises and still fail to depart, this rises to a Class A misdemeanor punishable by up to a year in jail and a $4,000 fine. Typically, trespass charges will only ensue if the property owner decides to press charges. Texas law states that it is a defense to prosecution under these location restriction laws that a person licensed to carry a handgun carried a handgun on restricted premises or property, but promptly departed from the premises or property after personally receiving notice that carrying a firearm was prohibited.

What is Considered Unlawfully Carrying a Weapon in Texas?

In Texas, individuals can also be charged with Unlawfully Carrying a Weapon when a person intentionally, knowingly, or recklessly carries a handgun on or about his person when they are under the age of 21 (litigation pending), age 21 or older, and prohibited from possessing a firearm under state or federal law, convicted in the last 5 years for assault causing bodily injury, deadly conduct, terroristic threat, or disorderly conduct – displaying or discharging a firearm. Unlawfully carrying is a Class A misdemeanor carrying a potential sentence of up to a year in jail and up to a $4,000 fine.

What is Considered Unlawful Possession in Texas?

To be charged with unlawful possession of a firearm, an individual must have been released from community supervision, parole, or confinement for a felony offense within the last 5 years (or be in possession outside the premises at which the person lives) or have been released from community supervision or confinement for a conviction of family violence in the past 5 years. Members of criminal street gangs also commit unlawful possession if they intentionally, knowingly, or recklessly carry a handgun about their person in a motor vehicle or watercraft. Unlawful possession is typically a Class A misdemeanor carrying a potential sentence of up to a year in jail and up to a $4,000 fine. However, it can rise to a Third-Degree felony carrying a 2 to a 10-year prison sentence and up to a $10,000 fine, depending on the circumstances.

What Other Offenses Should I be Aware of in Texas as a Firearms Owner?

There are also several disorderly conduct charges an individual can be charged with relating to firearms, such as intentionally or knowingly discharging a firearm in a public place, displaying a firearm or other deadly weapon in a public place in a manner calculated to alarm, and discharging a firearm on or across a public road. The disorderly conduct charges are Class C misdemeanors punishable by a fine of up to $500 or Class B misdemeanors punishable by up to 180 days in jail and up to a $2,000 fine. Depending on the seriousness of the conduct, individuals might also be charged with deadly conduct. However, disorderly conduct can rise to the level of deadly conduct if an individual recklessly engages in conduct that places another in imminent danger or serious bodily injury or if they knowingly discharge a firearm at or in the direction of one of more individuals or a habitation, building, or vehicle and is reckless as to whether the habitation, building, or vehicle is occupied. Deadly conduct can be a Class A misdemeanor punishable by up to a year in jail and up to a $4,000 fine or a Third-Degree felony punishable by 2 to 10 years in prison and a fine of up to $10,000 depending on the circumstances.

What Types of Guns can be Legally Possessed in Texas?

Texas prohibits intentionally or knowingly possessing, manufacturing, transporting, repairing, or selling a National Firearms Act (“NFA”) item such as a machine gun, short-barrel rifle, or an explosive weapon if the item is not properly registered under federal law. If the items are not properly registered, individuals face a Class A misdemeanor, state jail felony, or a Third-Degree felony charge depending on the item they possess.

Consult with a weapons charges attorney right away. As you can tell, weapons charges in Texas can be very serious, and the penalties can be harsh. The attorneys at Walker & Taylor will provide experienced legal representation to help fight the charges. Contact the firm for a free case evaluation by calling (281) 668-9957 today!

We’re here to protect your rights and record. Fill out a form to schedule your case evaluation today.